RATING | ★★★★★
Oscar-winning Editor/Producer Douglas Blush (Mr. Soul, Icarus, 20 Feet From Stardom, The Hunting Ground, The Invisible War, etc.) says about The Condor & The Eagle: “This documentary takes the struggle for Climate Justice beyond the standard borders of separate nations and shows a new, larger movement rising up across many Indigenous peoples, using thrilling cinematography, deeply personal stories and the urgency of tomorrow’s headlines. The Condor & The Eagle is both a profound work of climate journalism and an exhilarating, emotional adventure film”.

Four Indigenous environmental leaders embark on an extraordinary trans-continental adventure from the Canadian plains to deep into the heart of the Amazonian jungle to unite the peoples of North and South America and deepen the meaning of “Climate Justice”. The Condor & The Eagle documentary offers a glimpse into a developing spiritual renaissance as the film four protagonists learn from each other’s long legacy of resistance to colonialism and its extractive economy. Their path through the jungle takes them on an unexpectedly challenging and liberating journey, which will forever change their attachment to the Earth and one another.

Most of our work focuses on America energy hot spots that are the tar sands in Alberta and Houston industries. As Fossil Fuel developments get out of control (largest-ever open pit tar sands mine is quietly making its way through a government review – dramatic impacts of climate change on the Gulf communities), some of the most bio diverse places in South America are being sold to oil companies (Sarayaku, Sapara, Yasuni, Rio Tigre, etc.). The urgency is real and our film will make sure that these large-scale destructive projects are made public and lift up the voices of resistance from North and South America. President Trump has recently reopened the construction of the KXL Pipeline and forced through the North Dakota Access Pipeline. We are running out of time.

Janet MacGillivray Wallace Producer Dolores, Above All Else 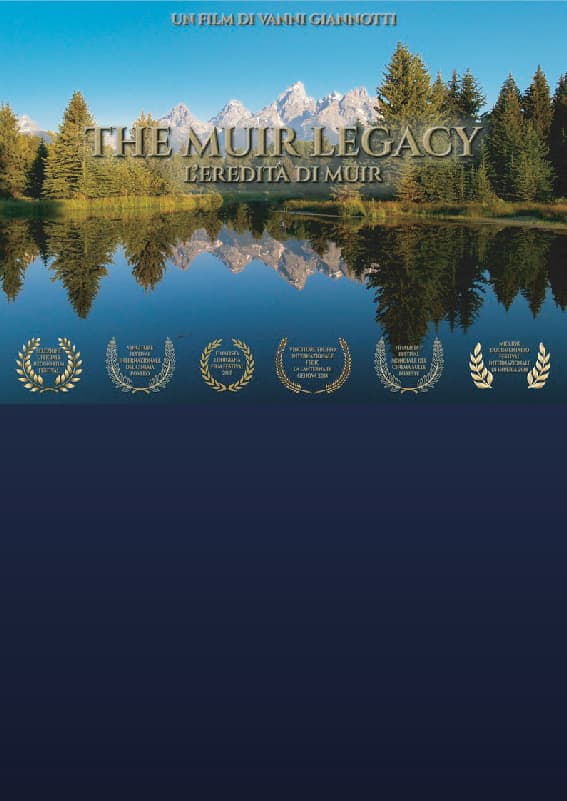 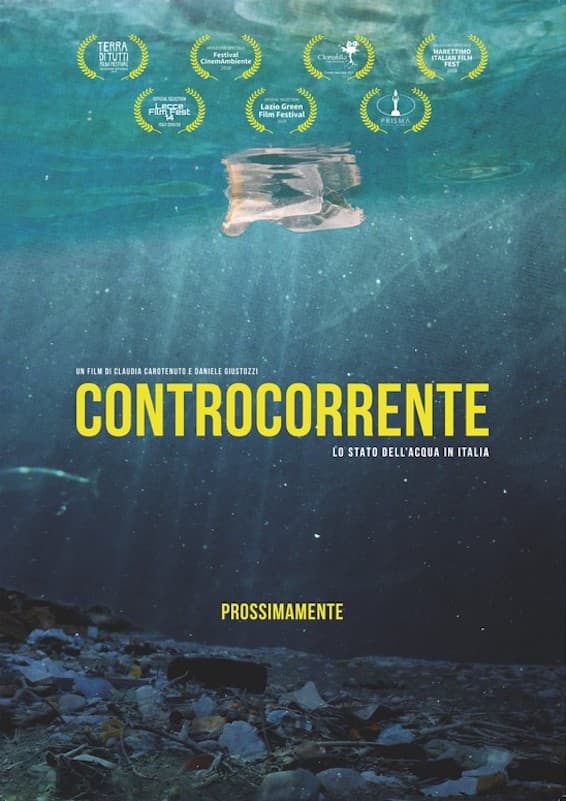 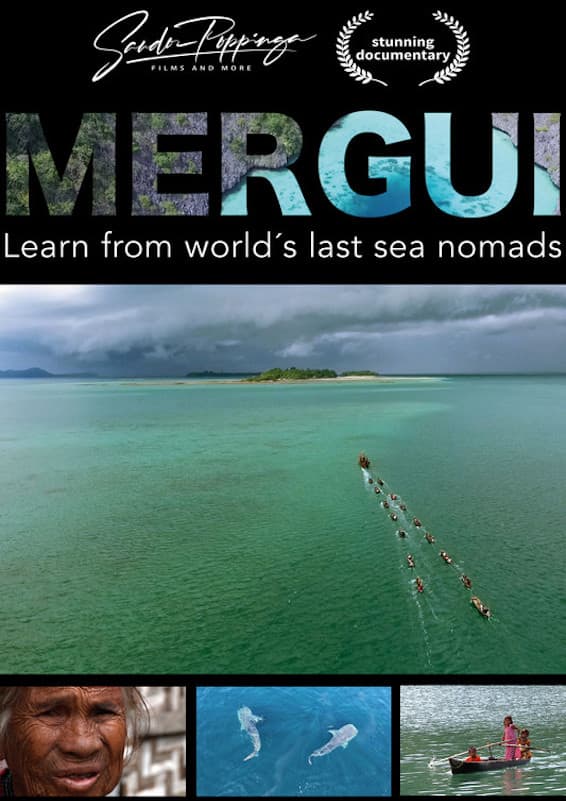 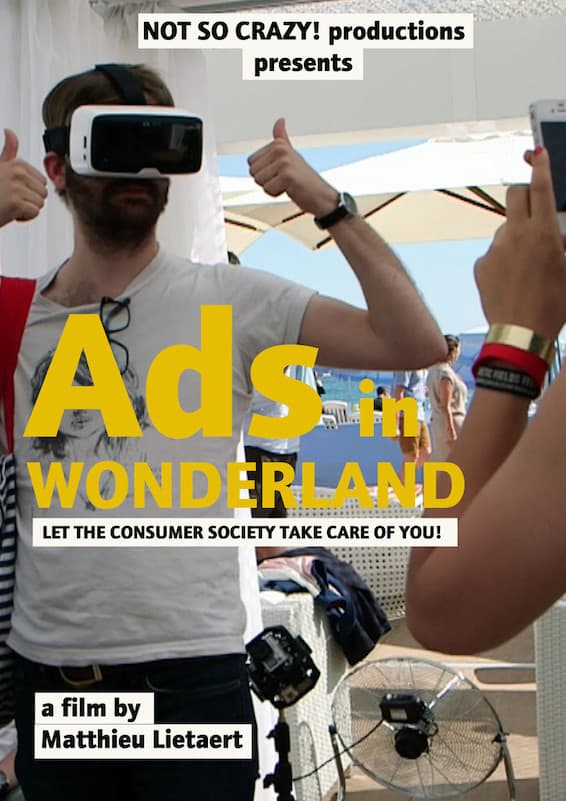