Jean Désy, poet, adventurer and doctor, writes a letter in poetry to his grandchildren to show them his love of nature but also to apologize for the state in which we are leaving the planet to them and for the challenge they will have to raise.

Canadian writer, director and producer based in Montreal. He made his film debut in 1978. From 1982 until 1996 he produced over a hundred international public affair programs broadcasted by Radio-Québec, Quebec’s public tv network. From 1996 to 2013, along with two colleagues, he ran his production company Macumba International. During that period he produced and directed over 20 documentaries among others: Black Wave: The Legacy Of The Exxon Valdez and Dreams On Wheels. After 2013 until now he has worked as an independant director. He directed the feature documentaries Martin et les Dragons, À la Canne Blanche and many others.

Several of his films have received awards in Canada and abroad. 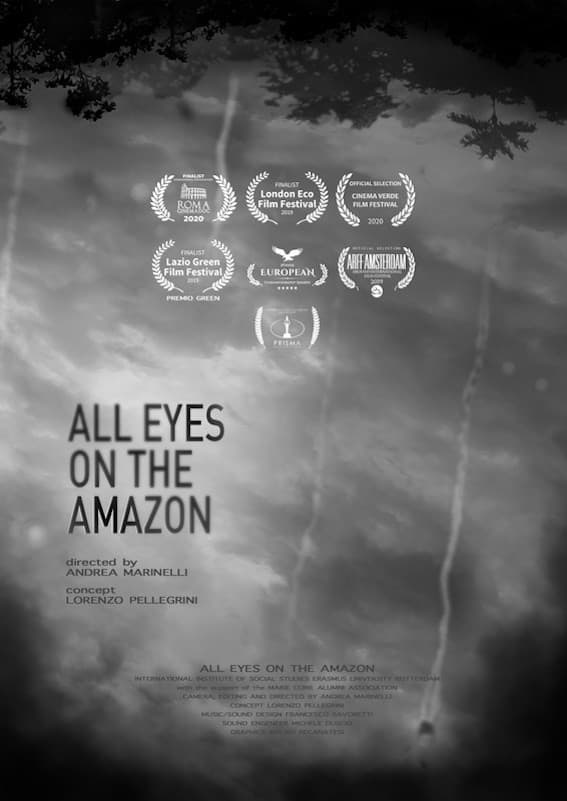 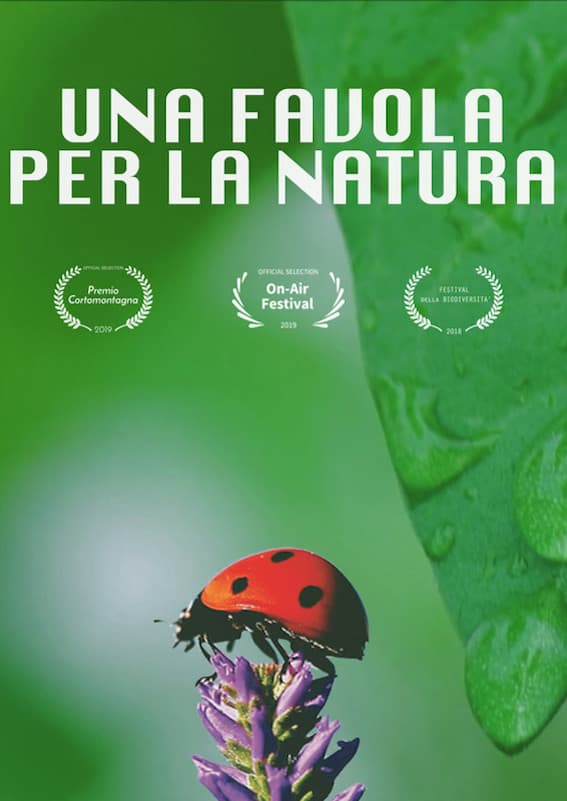 A fairytale for nature 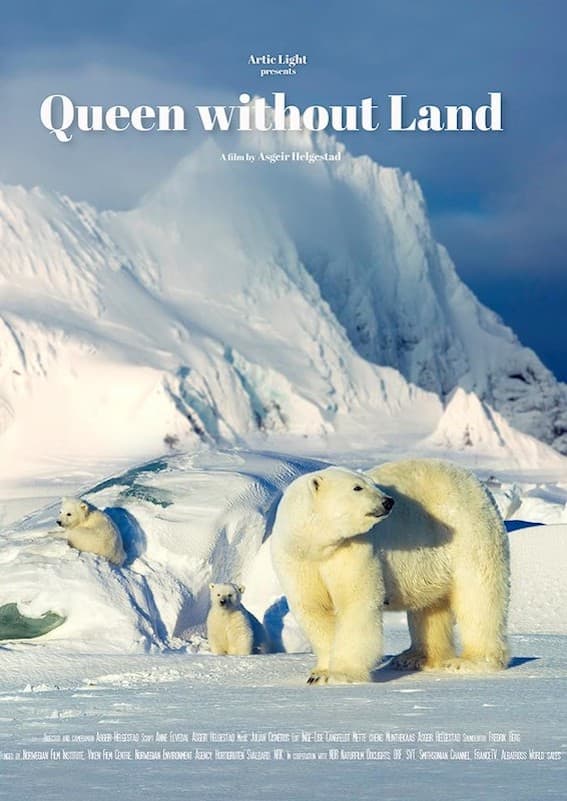 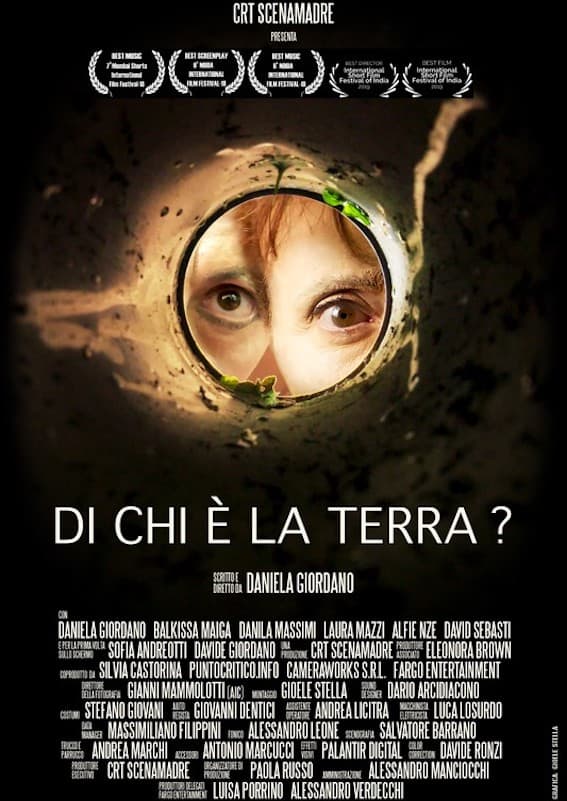 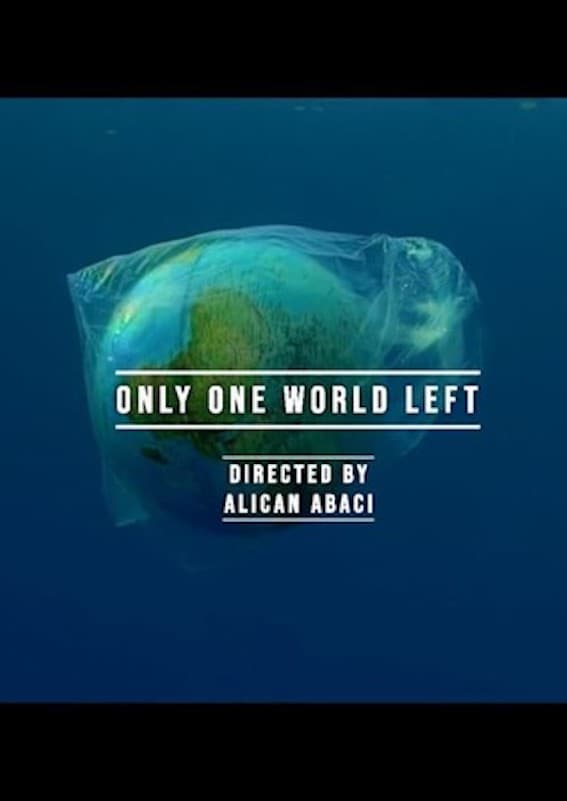 Only One World Left 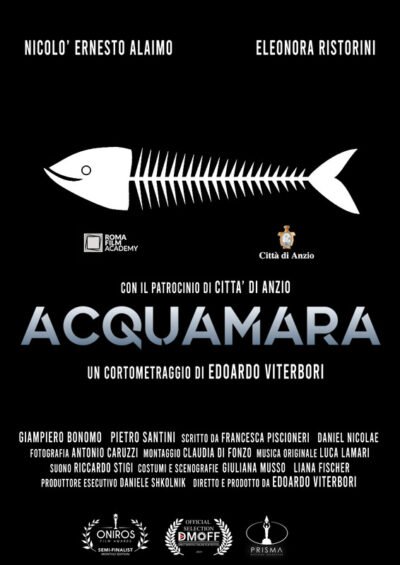 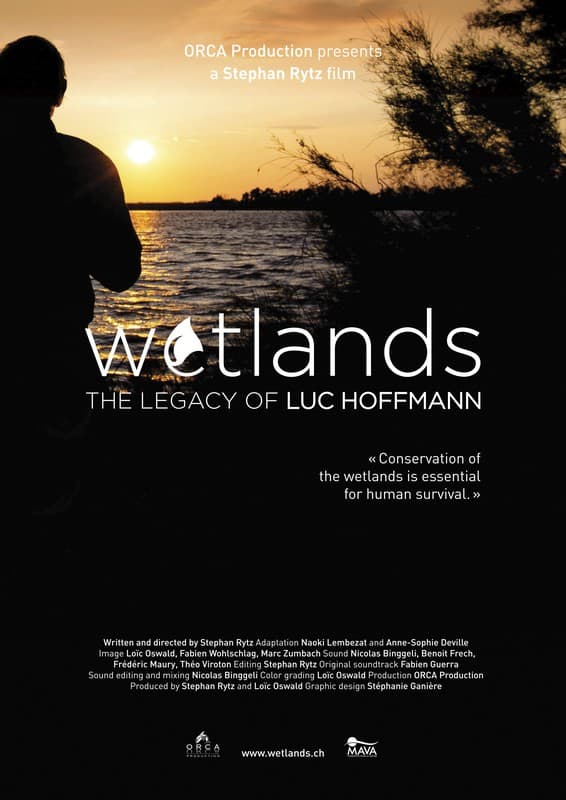 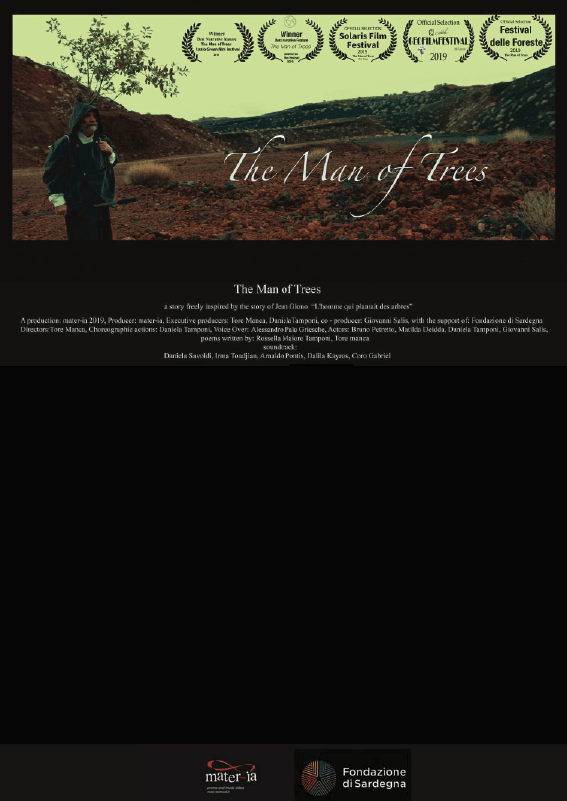 The Man of Trees