When will the “last” time be the LAST time? Chris Oledude’s single “George Floyd” has now been re-presented in the powerful video, “George Floyd: Say Their Names.” America’s struggle for equality and fairness throughout law enforcement parallels those struggles faced by minority groups in every society where the majority feels empowered to disregard civil and human rights. The powerful protests that erupted worldwide after George Floyd’s murder in May, 2020, are celebrated here. The enduring power of Black women as determined healers of a torn community is celebrated here. The victims had names. We honor their lives by saying their names.
The pressure for change must continue. No justice? No peace!

Alyssa Dann was a quiet and reserved child raised in a very musical household. Her father is a highly-regarded bass and guitar player and her mother is a singer. For Alyssa, music has always been her voice. She started lessons at the age of five and songwriting by seven. By 13, Alyssa was playing bass on her father’s gigs at clubs in New York City. Then she turned back to the guitar. Fast forward to 2018, and Alyssa, while still in high school, was performing in New York City and Boston and she started releasing her own recordings.

During high school, Alyssa was introduced to the power of storytelling through film. She directed, filmed, and edited two of her own music videos, and fell in love with video editing. In a “Media as Service” program with Woodstock Travels, she had the opportunity to visit India and Nepal, working with NGOs to create promotional content. After high school, she interned in her old classroom teaching video editing and recording media arts to 8th Grade kids.

Alyssa’s decision to direct and edit “George Floyd: Say Their Names” during her transition to college has opened her eyes and changed her life — and she is not looking back.

As a singer-songwriter and performer, Chris Owens has been musically active for nearly 55 of his 62 years. He studied piano, cello, recorder, and African drums, and also sang in numerous choruses. Owens had been in bands and school musicals, but no videos or films.

With a family to support and a career to sustain, Chris Owens put his passion for music aside until his father, Nelson Mandela and family friend Pete Seeger all passed within three months of each other between October, 2013 and January, 2014. As a result, Chris and his two brothers formed OBB – The Owens Brothers Band and started performing original music live. Then, in 2017, Chris’ wife was diagnosed with cancer … and music was again put on hold.

In 2020, a year after Sandra’s death and at the start of the COVID pandemic, Chris Owens decided to create the artist known as CHRIS OLEDUDE to serve as the full outlet for his creative energy and the burning desire to speak out during challenging times. Focused on music, Owens never really thought about “videos”. He really knew nothing about video production or editing.

Chris Owens founded CESO ENTERPRISES, INC. in May, 2020 to manage the work of CHRIS OLEDUDE and the intellectual property past, present and future from Chris and his two sons.
On June 14, 2020, Owens recorded the vocal tracks for the song “George Floyd”. During that session, studio musicians, singers, and the recording engineer’s young daughter gathered outdoors around three microphones to record the chants heard in the song. That young woman was Alyssa Dann, then a high school senior, who also served as the “voice over” towards the end of the video. Alyssa is a singer-songwriter herself and was so inspired by the song, that she asked Owens if she could work on a video for the song. And Owens consented.

The result was an inter-generational, cross-cultural, and geographically diverse urban/rural relationship. Owens had worked in local politics for a few years, including campaign management. He had overseen production of some short videotaped candidate messages for voters, but never a musical production. Dann had worked on high school video projects and her own music videos. But this video was much more complex and nearly seven minutes in length.

Between June and October, Owens’ company, CESO ENTERPRISES, INC., produced the video, “George Floyd: Say Their Names,” with Owens and Dann co-directing and Dann handling the editing. Owens had a small singing role, and singer Wendy Ward had the lead role, along with the community church-based Angels of Transformation Dancers.

The production was “low-budget,” technically challenging, and emotionally draining. But, in the end, everyone involved with “George Floyd: Say Their Names” was moved by the experience. Now, audiences are moved as well. 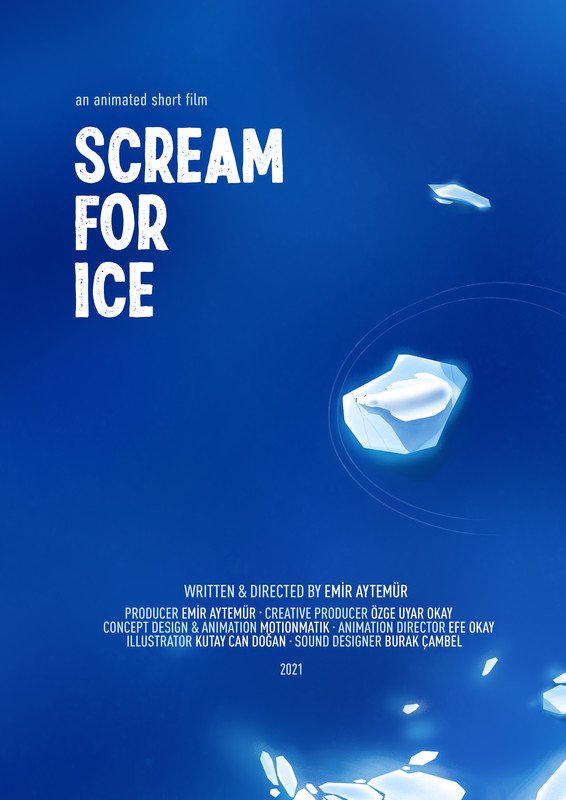 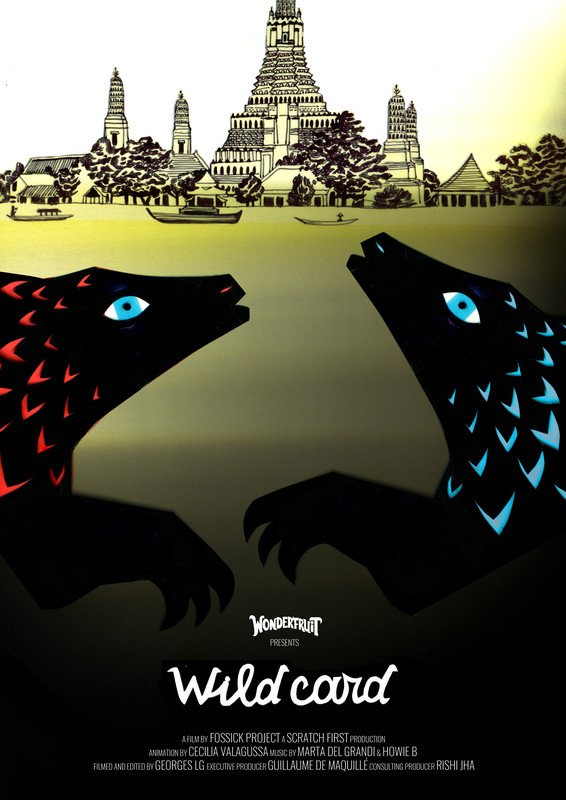 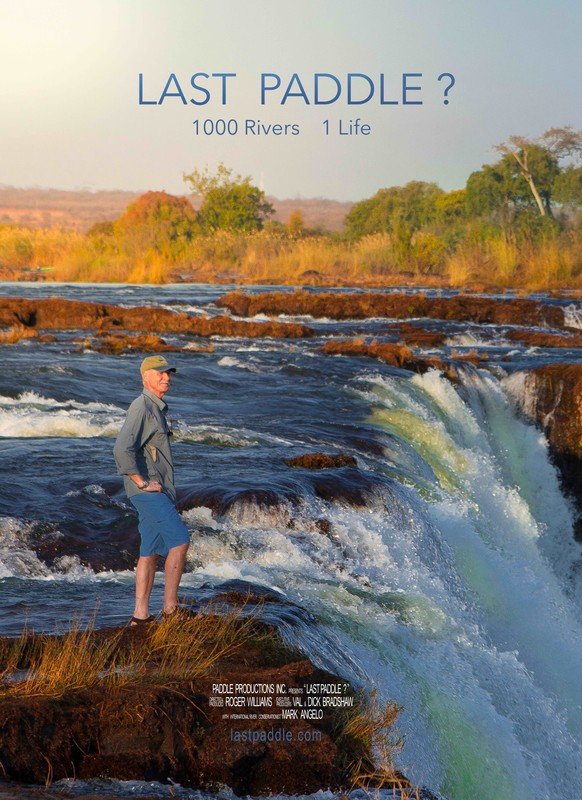 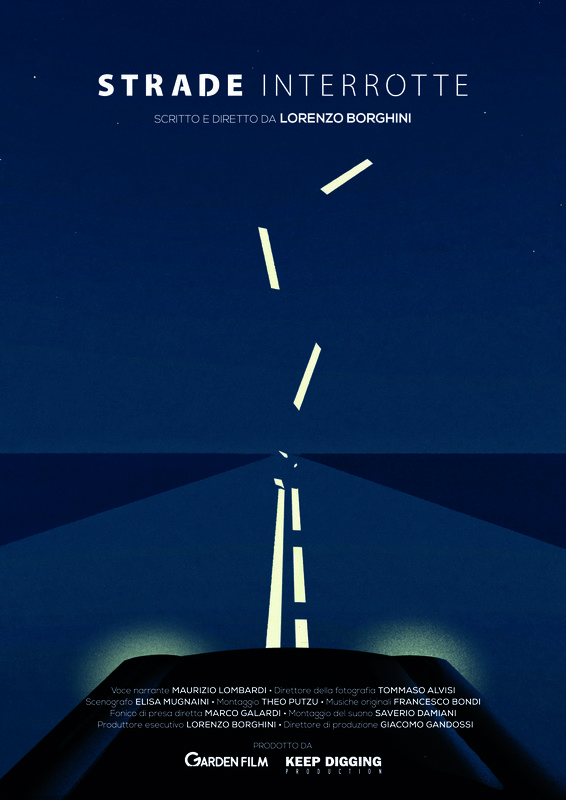 When The Roads End