Ethiopia is a country in constant growth, 70% of the population is under 25 years old and plastic consumption has increased dramatically.
Officially four million people live in Addis Abeba, but it is estimated that the real number is more than double. To calculate the consumption of plastic bottles is nearly impossible. Statistics say that there were 21 million bottles in 2010. By the end of 2020 there will be hundreds of millions of bottles.

I have been a professional photographer since 1987.
I have been a professional video maker since 2018
In 1989 I started following the most important international events: the end of totalitarian regimes in the East of Europe, the revolution in Romania, Lebanon, The Gulf War, the war in former Yugoslavia, the crisis in Albania, the socio-political situation in the Middle East, wars and famine in Africa. reportage in Afghanistan, India, Middle and Far East, East of Europe, Africa, ex Soviet Union, Latin America.
My photo essays are published by the major Italian and foreign newspapers, and my photos have been in individual and collective exhibitions on journalistic photography, both in Italy and abroad.
In 2006, 35 photographs taken in Afghanistan were used for the illustrated edition of “The Kite Runner”, a best selling title, in Italy, The Netherlands, Brazil, The U.S.A. and China
In 2008 48 more photographs taken in Afghanistan were used, instead, for the illustrated edition of “One thousand splendid suns”, published in Italy and the Netherlands. 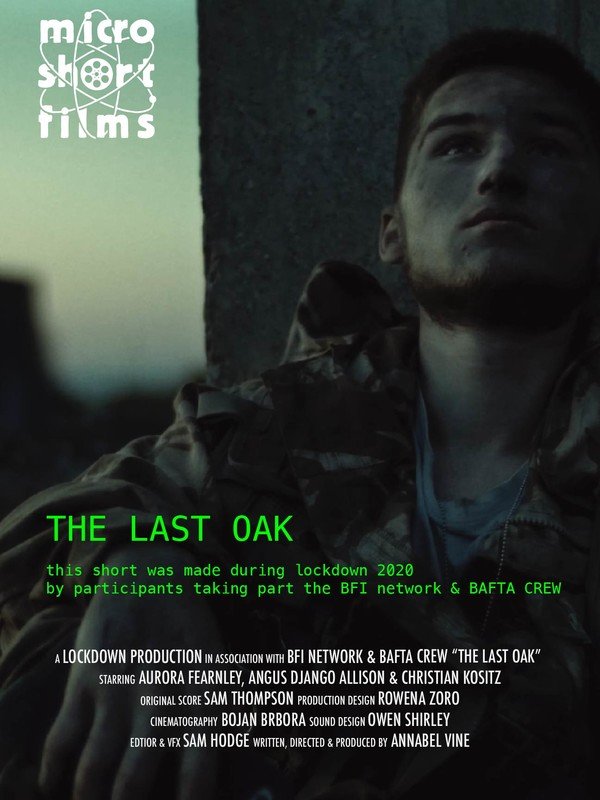 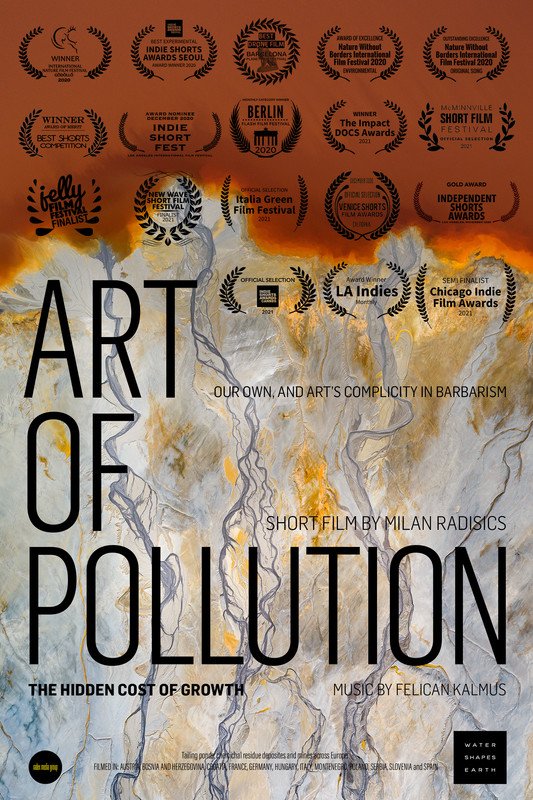 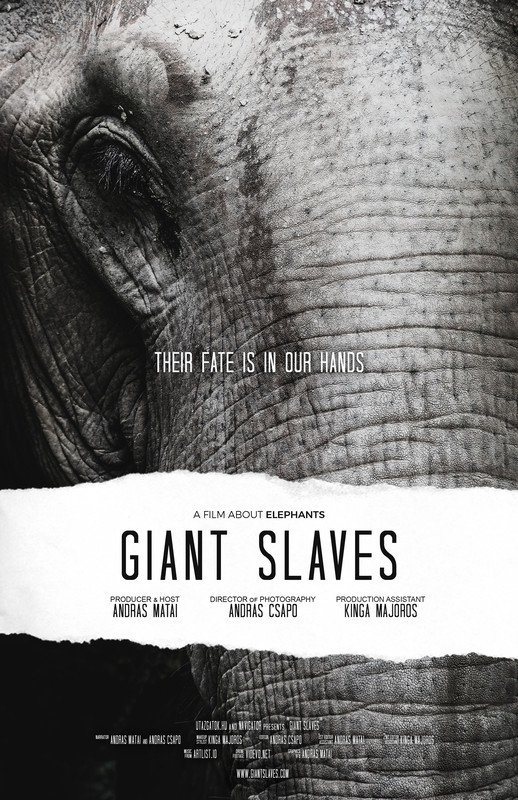 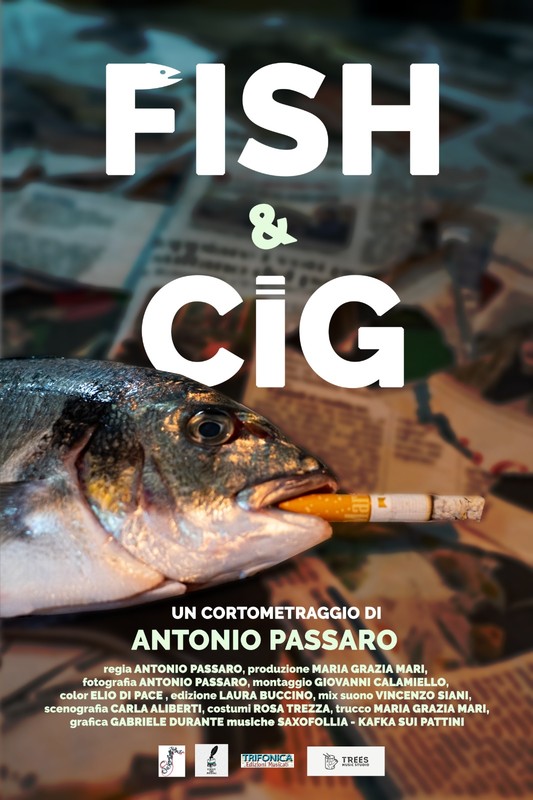